Brighten Your Day: How Red Light Can Help With Depression 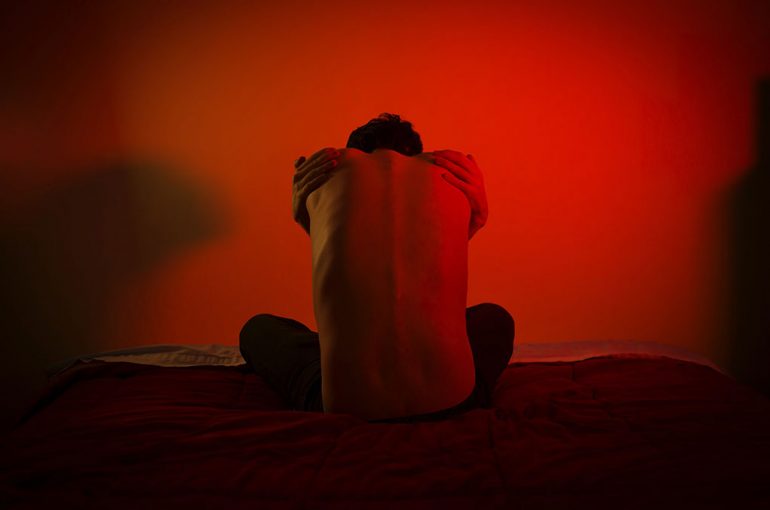 Tony Kovicak
* Note: if you are currently being treated for depression please consult your physician about integrating red light therapy into your treatment and wellness plan. Red light therapy is not a substitute for professional medical advice.

Being human is hard. Even 300,000 years of evolution couldn’t prepare us for all the stressors and hardships we face every day.

Whether it’s recent unemployment, the loss of a loved one, or just the daily grind, the weight of the world can get us down sometimes. Constant stressors like these actually impair the ability of our brain cells to function properly. These impairments are one of the primary causes of depression. Although we can’t avoid everything that might make us stressed or sad, we can reduce the harmful impact those things have on our brains and ultimately reduce the symptoms of depression they cause.

Depression is one of the most common psychological illnesses. In 2017, 17.3 million Americans over 18 experienced at least one depressive episode (NIMH). That’s roughly 7% of the entire country. And, unsurprisingly, experts suspect that number is rising rapidly in 2020 (Daly, 2020). Symptoms of depression include feelings of sadness, loss of interest in daily activities, low self-esteem, and irritability (Bhatt et al, 2020). Depression can also impair cognitive processes like attention and short-term memory (Barrett & Gonzalez-Lima, 2013). All of these symptoms are the result of an imbalance in your brain chemistry. While medication is the most common way to restore balance, it isn’t the only option. Red light therapy is an exciting new approach to improving both the emotional and cognitive symptoms of depression.

Research into what is happening in our brains when we get depressed shows that oxidative stress plays a leading role (Bhatt et al, 2020).Oxidative stress is an imbalance between the quantity of free radicals and our cells ability to neutralize them.

oxidative stress is an imbalance between the quantity of free radicals and our cells ability to neutralize them.

When free radicals are too abundant for our cells to deal with them, these reactive molecules start to eat away at our cells, causing cell damage and sometimes even cell death. Because free radicals are generated during cellular respiration– the process of converting oxygen to energy- any organ that requires a lot of oxygen is especially vulnerable to oxidative stress, and the human brain is at the top of that list.

Our brains require an exceptional amount of energy to function, even when we aren’t doing much with them. Because of these energy demands, our brains consume about 20% of all the oxygen in our bodies (Bukanina et al, 2015). This level of oxygen consumption puts our brain cells, or neurons, at high risk for oxidative stress. Typically, neurons are able to manage the levels of free radicals and avoid oxidative stress, but there are many factors that can lead to an imbalance including alcohol consumption, air pollution, and psychological stressors- like coping with a pandemic, for instance (Salim et al, 2014).

Neurons that are experiencing oxidative stress can’t function properly, which leads to a whole mess of problems.

This is where red light therapy comes in. Red light acts as a sort of upgrade in our cells’ defense against free radicals. Almost like virus protection software on your computer. For the most part, the standard protection does a good enough job at keeping your computer safe, but unless you get the premium package, your computer is still vulnerable to attack.

Similarly, neurons typically do a good enough job at defending themselves against free radicals, but they are still at risk of being overwhelmed by free radicals. Red light enhances neurons’ defense system, making them more able to handle a surge of free radicals. By improving neurons’ ability to neutralize free radicals, red light helps protect them from oxidative stress, which helps keep our brains healthy and happy. 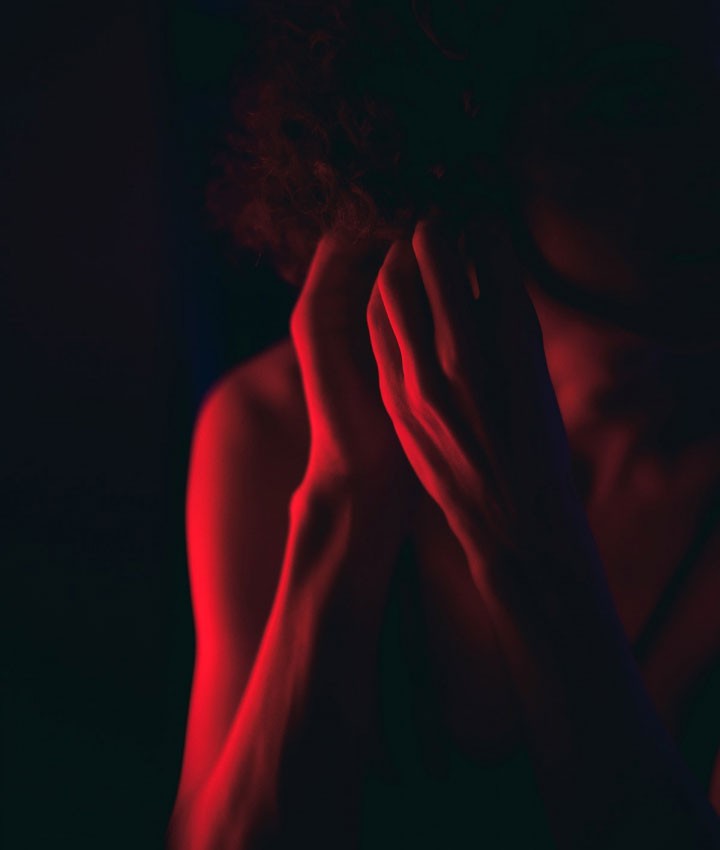 Red light’s ability to improve mood and alleviate depression symptoms is supported by a number of studies. One of the first studies to demonstrate this applied red light to the foreheads of 10 people who were experiencing a depressive episode. Two weeks after treatment, the participants reported feeling more positive, less depressed, and less anxious than when they started (Schiffer et al, 2009). A similar study found that depressed subjects who were treated with red light showed improved mood, memory, and attention (Barrett & Gonzalez-Lima, 2013).

Our brains are arguably our most important organ. When our brains aren’t functioning properly, it can affect our experience of literally everything. But our brains are also the organ that is most vulnerable to damage from oxidative stress.

Red light helps improve both cognitive and psychological symptoms of depression by assisting our neurons in the fight against oxidative stress.