Many ancient civilizations recognized the importance of light as a healing modality before science was available to explain why. The Assyrians, Babylonians and Egyptians all practiced therapeutic sun-bathing. The Greek city of Heliopolis (which means ‘City of the Sun’) was renowned for its healing temples and light rooms. The windows were covered with specially dyed cloths and the different colors were believed to have different healing powers. The Ancient Egyptians erected special temples that used light and colored light to heal. References to colored healing practices can also be found in ancient Chinese and Indian texts. 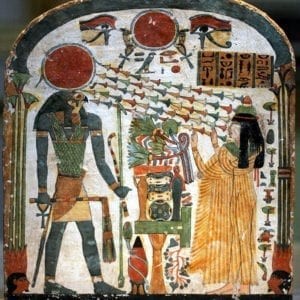 Ra and Lady Taperet. Taperet stele, Thebes, Ptolemaic period (circa 1069 – 30 BC)
The importance of light is further illustrated by the way religions have used light as a symbol. In Hinduism, Buddhism, and Judaism light represents hope, knowledge, wisdom, and goodness. In the Christian religion, Jesus says that he is “the light of the world”. In Taoism light represents growth. Even ancient Aztecs understood that they could not thrive without light and they offered human sacrifices for fear that the sun god would run out of energy and not return with the light they depended on. 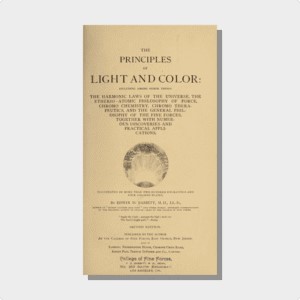 Thinkers like Johann Wolfgang Von Goethe and Isaac Newton embraced the relationship between light and physiology. At the end of the 19th century, h century, Dr. Seth Pancoast and Edwin D. Babbit conducted many of the earliest studies of light therapy and its health benefits.3
Another scientist, Augustus Pleasanton, used blue light to stimulate secretory glands in the nervous system to effectively treat a variety of diseases that were accompanied by pain.,
Edwin Babbitt published the guide book ‘The Principles of Light and Color’. He created devices like the thermolume and the chrom disk to treat patients using specific colors. He produced solar elixirs by irradiating water with sunlight and filtering it with colored filters. He claimed that the ‘potentized water had special healing properties. Solar tinctures are still manufactured today and are used by color therapists. 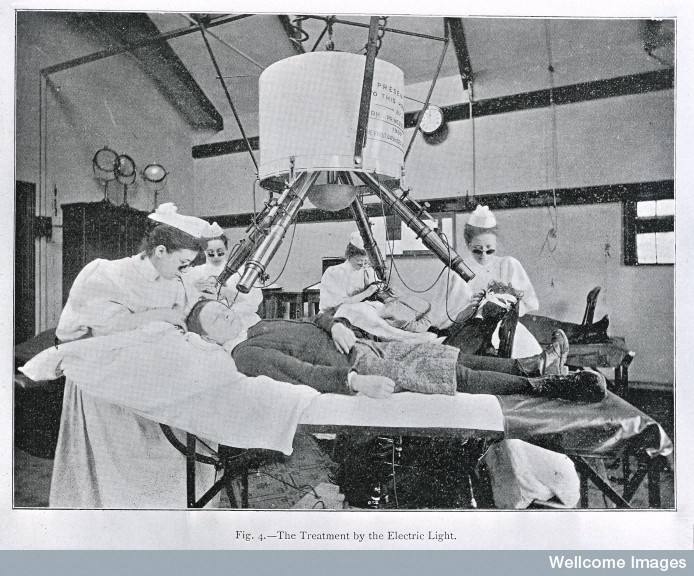 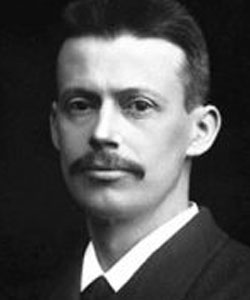 In 1903 physician Niels Finsen used short-wavelength light to treat the skin ailment lupus vulgaris. Finsen’s work is considered the invention of modern photobiomodulation. . In 1895, Finsen established the Finsen Institute for Phototherapy in Copenhagen. At his institute, Finsen exposed patients with lupus vulgaris to ultraviolet light for up to two hours a day in the hopes that the light would kill the bacteria that caused the condition. Among the more than 800 patients who sought treatment at the Finsen Institute for Phototherapy, more than half were cured.4
Dr. Finsenreceived the Nobel Prize in Medicine & Physiology for the treatment of diseases with concentrated light radiation. His discoveries ushered in the adoption of light therapy in Europe that lasted through much of the 20th century. 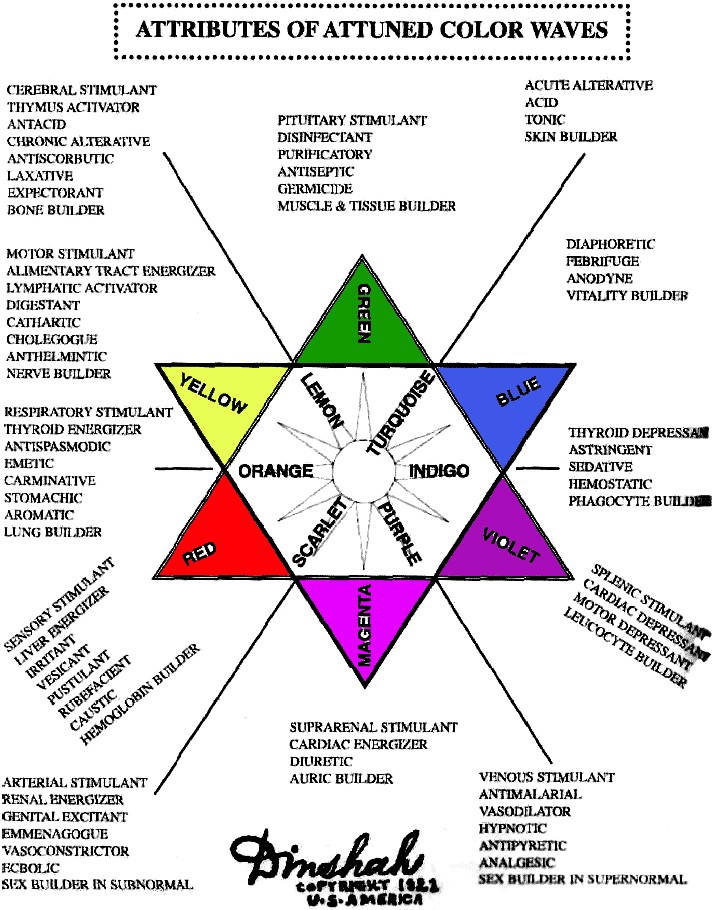 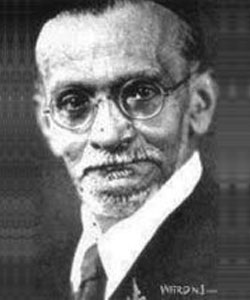 After Finsen’s significant advancement in Light Therapy in the early 1900s, a new age of medical discovery started to expand. Colonel Dinshah P. Ghadiali (November 28, 1873 – April 30, 1966) was an American born in India who invented equipment for light-based medical therapy.

Dinshah practiced as a physician in India and was familiar with the color therapy work of Dr. Edwin D. Babbitt and Dr. Seth Pancoast. In 1897, Dinshah dedicated his life to color healing after allegedly preventing the death of a young girl who was suffering from colitis by exposing her to light from a kerosene lamp fitted with a blue filter. She was also given milk that had been placed in a blue bottle and exposed to sunlight. In three days the girl was healed. Dinshah then opened Electro-Medical Hall in Surat, India, and began to develop his practice. 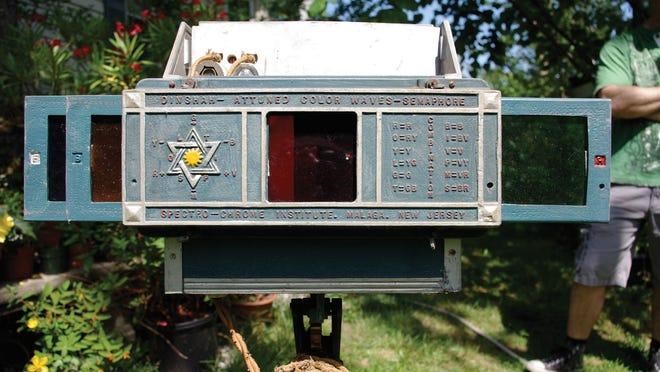 Ghadiali is best known for inventing and marketing the Spectro-Chrome, which was widely used in medical therapies until it was discredited by a skeptical Food and Drug Administration in 1945. 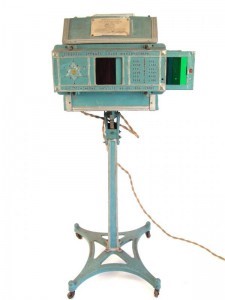 The Spectro-Chrome Therapeutic System explained that certain lights provide therapeutic benefits in different areas of the body. Much of the theory was developed before scientific explanations were available, but regardless, many people were helped and the information became popular around the world. 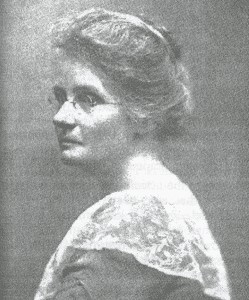 Dr. Kate Baldwin
https://www.wrf.org/men-women-medicine/kate-baldwin-md.php
1931
Dr. Kate Baldwin, Chief Surgeon at Philadelphia Woman’s Hospital, used Dinshah’s methods and her Spectro-Chrome for many years and is quoted as saying “…after nearly 37 years of active hospital and private practice in medicine and surgery, I can produce quicker and more accurate results with colors than with any or all other methods combined – and with less strain on the patient…”. 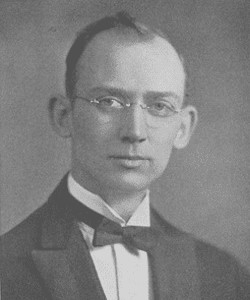 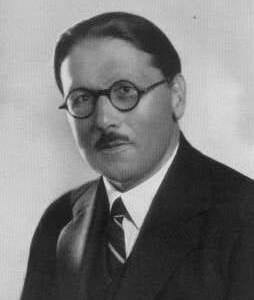 Dr. Auguste Rollier
Rollier is known for his treatment of skeletal tuberculosis by heliotherapy (light therapy).[3] He combined sunbathing with climatic treatment by cold air and high altitude. In 1903, Rollier opened his Institute of Heliotherapy in Leysin.[2] He advocated fresh air, physical exercise, rest, and sunshine to treat his patients. [4] After World War I, it was reported that over 60% of his patients had recovered their health under his care.[2] 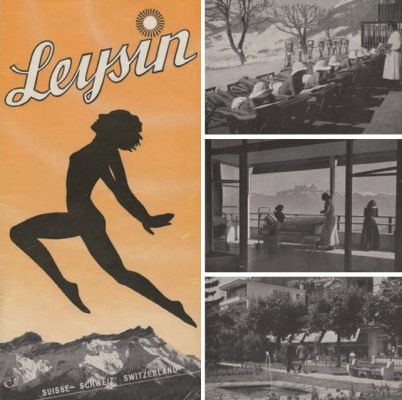 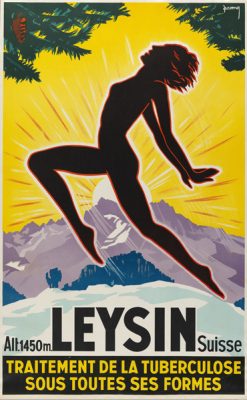 After antimicrobial therapy became available, heliotherapy for tuberculosis was no longer practiced.[6] Rollier was elected an honorary member of the American Clinical and Climatological Association in 1923.[3] 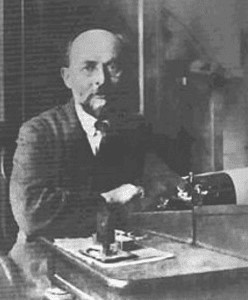 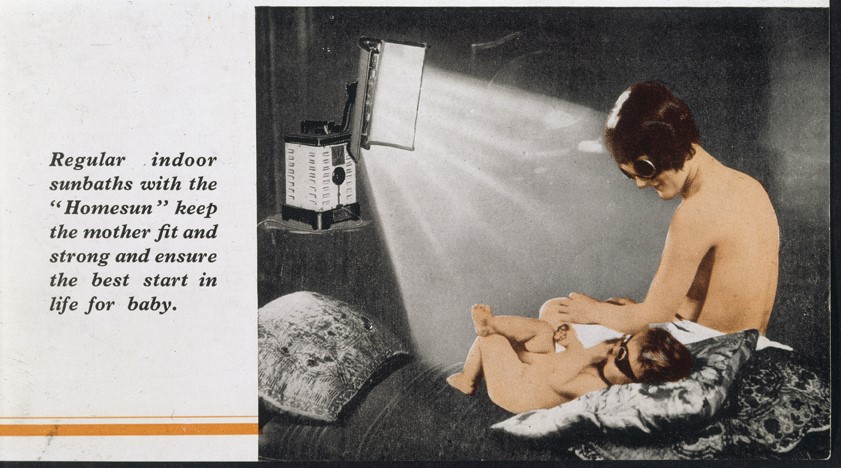 Russian scientist Gurwitsch hypothesized that all cells emit light. It wasn't until the late seventies that a German biophysicist - Fritz-Albert Popp - proved his theory and demonstrated that every cell emits at least 100,000 light impulses per second at a variety of frequencies. 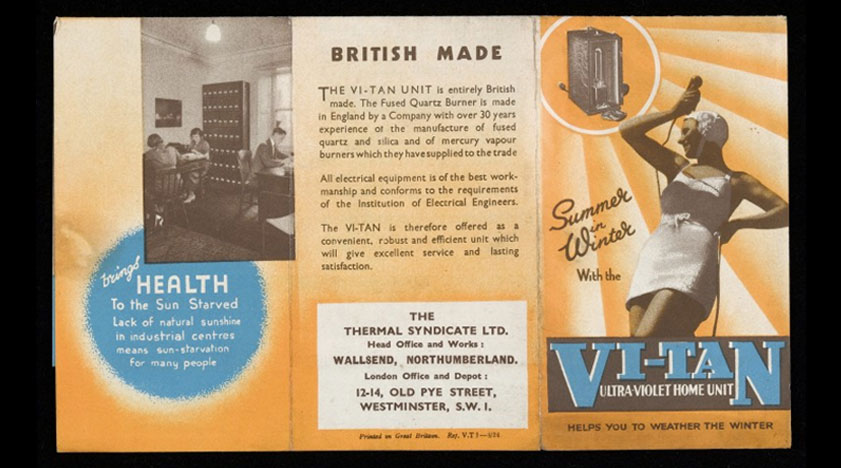 Finsen’s ground-breaking work, and the positive results it achieved in treating tuberculosis sowed the seeds for the acceptance of light therapies as a regenerative medical treatment within both medical and popular society.’ The popularity of light therapies grew in the 1920’s and 30’s, when numerous tanning apparatus were marketed to consumers in a heavily glamorized manner. 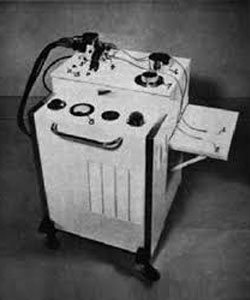 Emmitt Knott developed the hemo-irradiation machine. This machine administered light to a patient’s entire body by irradiating just a small volume of blood. Knott found that transfusion of just 50-100cc of blood that was irradiated with ultraviolet light had a dramatic influence on the treatment of puerperal sepsis, peritonitis, encephalitis, polio, and herpes simplex. By 1947, 80,000 patients had been treated with success rates of 50-80%.

After World War II the use of antibiotics became prevalent and the pharmaceutical industry gained influence and power. The science-boosting competition of the cold war combined with increased understanding of biology and chemistry and the implementation of Ford’s assembly line methods enabled mass production of drugs and produced a ‘golden age’ of drug development during the post-war boom. Drug regulation demanding proof of efficacy and disclosure of side-effects for new medications increased in the early 60s after pregnant women were given thalidomide, resulting in babies born with severe deformities and thousands of infant deaths.

The American Medical Association determined the standards by which medical treatments were judged and the age of the ‘clinical trial’ arrived. Treatments that could not be supported by ‘scientific fact’ were immediately suspect and fields such as homeopathy, naturopathy, and light therapy were rejected as fraudulent..

Laser light therapy was discovered by accident in 1967 by Endre Mester. Mester was trying to use a laser to cure tumors in rats however, his laser didn’t have enough power and instead of curing the rats with his low-power beam, he observed increased hair growth and improved wound healing. While not the results he was hoping for, it moved the study of photobiomodulation forward.

During the 1960s, new lighting technology sparked fresh interest in light therapies. With the advent of LED lighting and its ability to produce potent-specific wavelengths of light, new treatments were developed and researched to treat specific areas of the body, including soft tissues and skin.: 5 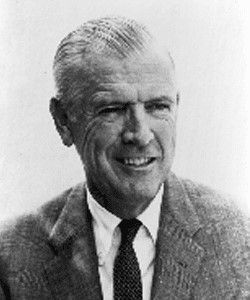 John Ott demonstrated that different wavelengths of light have specific influences on cellular function in both plants and animals. He coined the term ‘mal-illumination’ and suggested that humans may be subjecting themselves to these conditions by spending so much time under artificial lights (a condition similar to malnutrition, caused by poor, unbalanced diets). He helped develop the first ‘full-spectrum’ fluorescent tube. In the early 1970s Ott studied the effects of ‘full-spectrum’ light on school children. He observed that behaviour and academic performance improved markedly when mal-illumination was reduced. 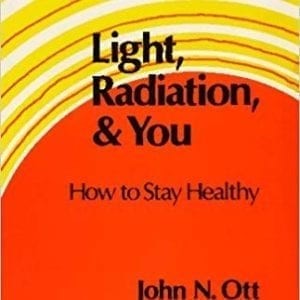 Light Radiation and You
John Ott published a series of seven articles (1980’s through 1990’s) in the International Journal of Biosocial Research – a medical journal out of Tacoma, Washington – that were titled ‘Color and Light: Their Effects on Plants, Animals, and People’, the articles summed up Ott’s decades of independent research on the effects of natural light. 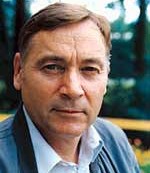 Fritz-Albert Popp
German biophysicists Fritz-Albert Popp discovered particles of light, without mass in the body that transmit information between cells called biophotons. He proved that every cell emits at least 100,000 light impulses per second at a variety of frequencies and that weak light emissions of low intensity are able to control the body. In other words, the body’s communication system is formed by complex pathways of resonance and frequency. His research revealed that light in the body may be the factor that determines health and illness.

In the 1990s, NASA conducted a series of studies to understand how various forms of light promoted growth in plants. After noticing that the researchers themselves were experiencing a reaction to light the testing moved to human subjects..

NASA’s research of this healing technology has prompted ongoing analysis from other research institutions including John Hopkins University, Stanford University and the Mayo Clinic.

LED Advances allow for changes in power and wavelength specifics. A study performed by the Navy Seals found that LED red light therapy increased recovery rates in participants by 41 percent.7

Robert Furchgott Ph.D., Louis Ignarro, Ph.D. and Ferid Murad, M.D. were awarded the Nobel Prize for Physiology and Medicine in 1996 for their discoveries concerning nitric oxide as a signaling molecule in the cardiovascular system.

In 1996, Michael J. Conlan, along with other contributors, published an interesting review on studies that conducted biostimulation for wound healing with near-infrared lasers.